So…this was a crazy bar. At least as far as inclusions are concerned. There were quite a few of them, and most of them were fairly obscure (you’re welcome!). As you might imagine, the guesses were all over the board.

Here are some of our favorite guesses:

Here’s the bar in question:

Now, since “active superfood” doesn’t quite give you a satisfying answer to “what the #$&* were those inclusions?!“, this is the official list:

Quite a mouthful, indeed! On the flip side, that meant there were many Cacao Points to be earned with this bar!

This bar was MUCH easier to guess (not saying much, we suppose). Most of you actually got it correct (boooring!). 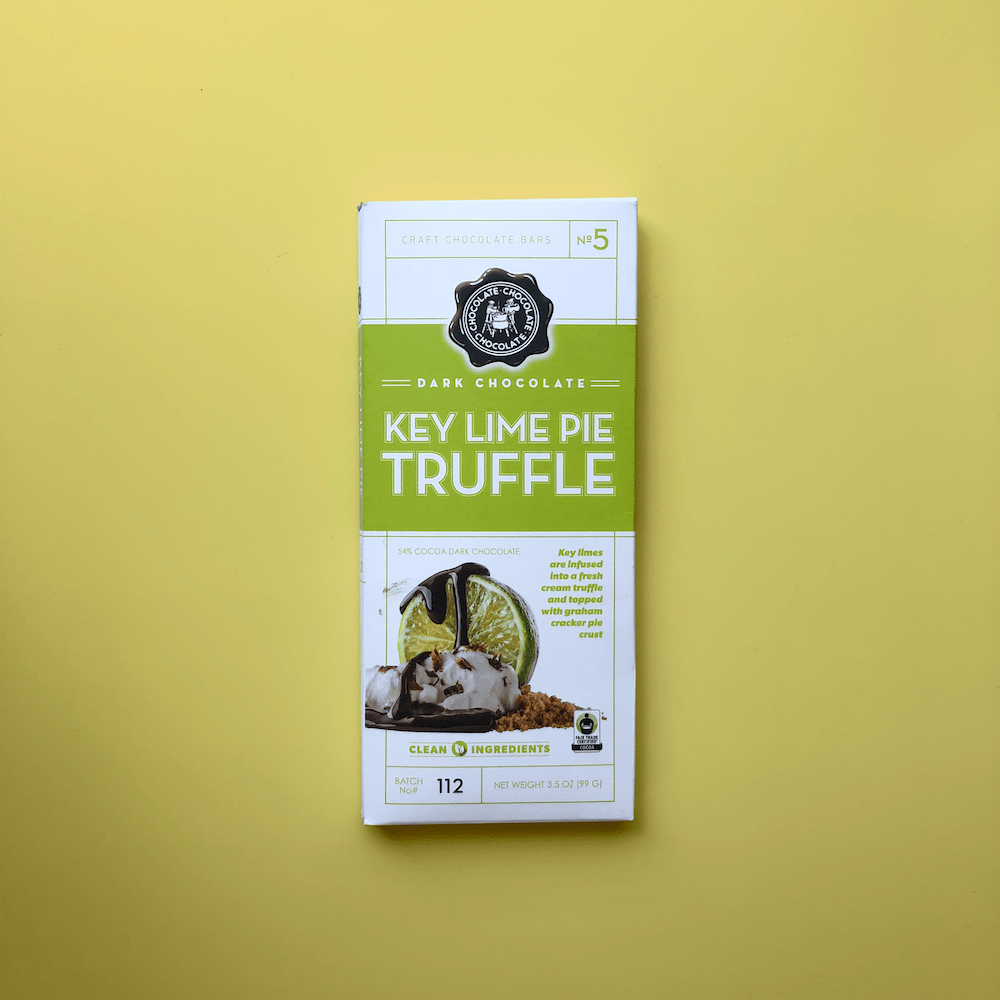 While this wasn’t the most interesting bar to guess, it was one of the most delicious and addictive bars we’ve tried. Hope you enjoyed it as much as we did!

Surprisingly, the most common guess was nothing. (Not a good way to earn Cacao Points, people!) Plus, one of the inclusions was salt, which is pretty much a freebie.

Aside from the salt (which a good amount of people got), there was one more inclusion, which drew much more interesting guesses. Some of our favorites: 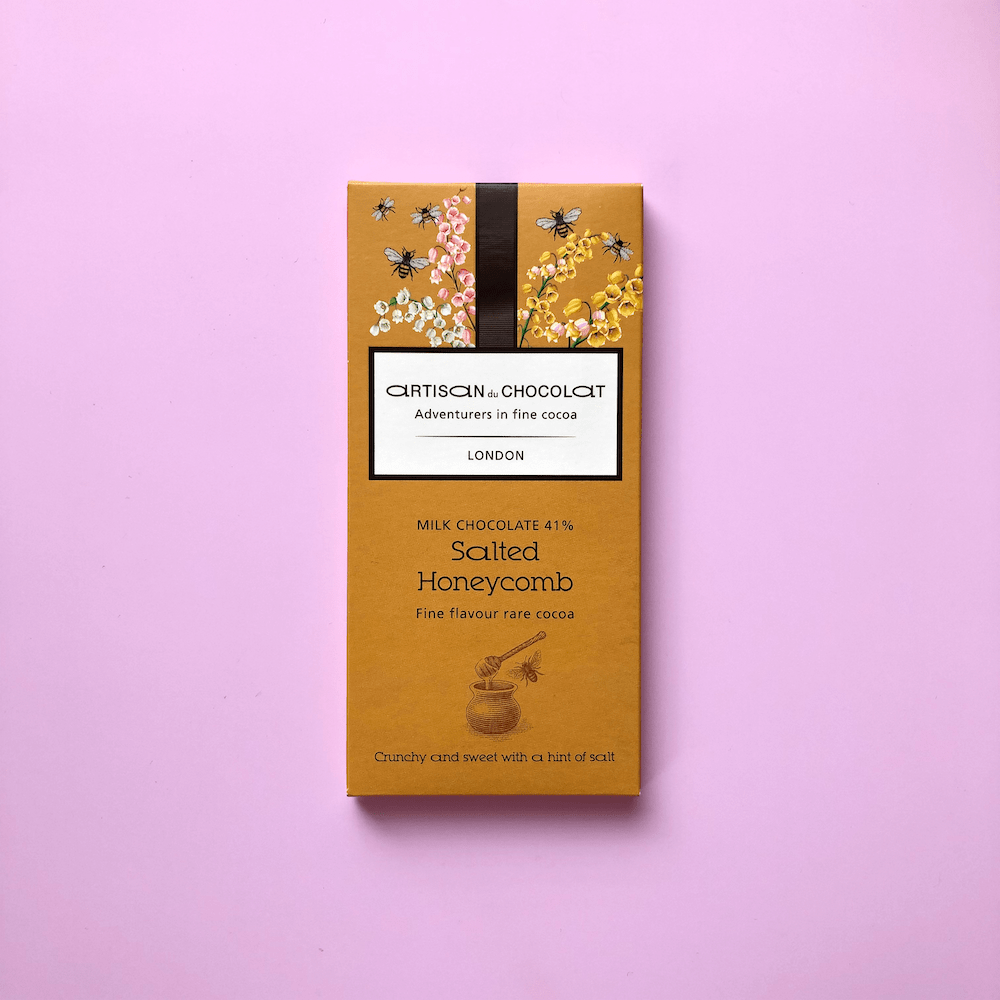 Yeah, it was just salt and honeycomb. Ya know, maybe we should start making chocolate bars out of your incorrect guesses. That’s actually a fantastic idea, now that we think about it. What do you think?! Should we do it?!

And that’s it! Hope you loved this box!