As always, there was some great guessing in this box! We were impressed by your guessing — there were some difficult inclusions but each bar was guessed correctly by at least a handful of you.

The top 3 most popular guesses for this bar were: 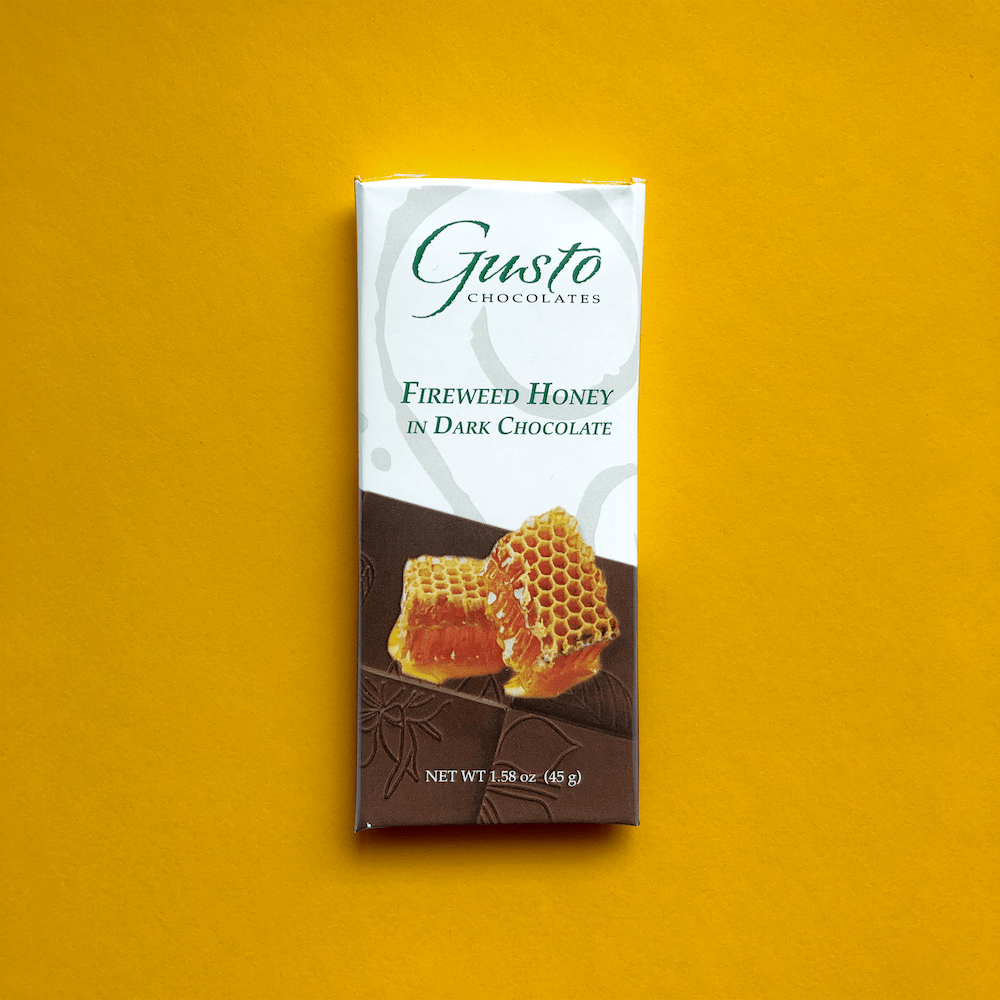 Looks like a good amount of you guys got this one right — the correct inclusion (honey) was the #2 most popular guess!

Other interesting guesses included cream cheese, banana, champagne, tarragon, dragon fruit, and orchid. They seem way off, now that you know what it actually is, but remember that this is much harder than it seems! (And, just wait until we DO include an orchid flavored chocolate bar. Then, you’ll see how it pays to guess creatively!)

We’re going to show the top 5 most popular guesses for this bar…because this one was quite a difficult assignment!

But in reality, this bar was none of the above! 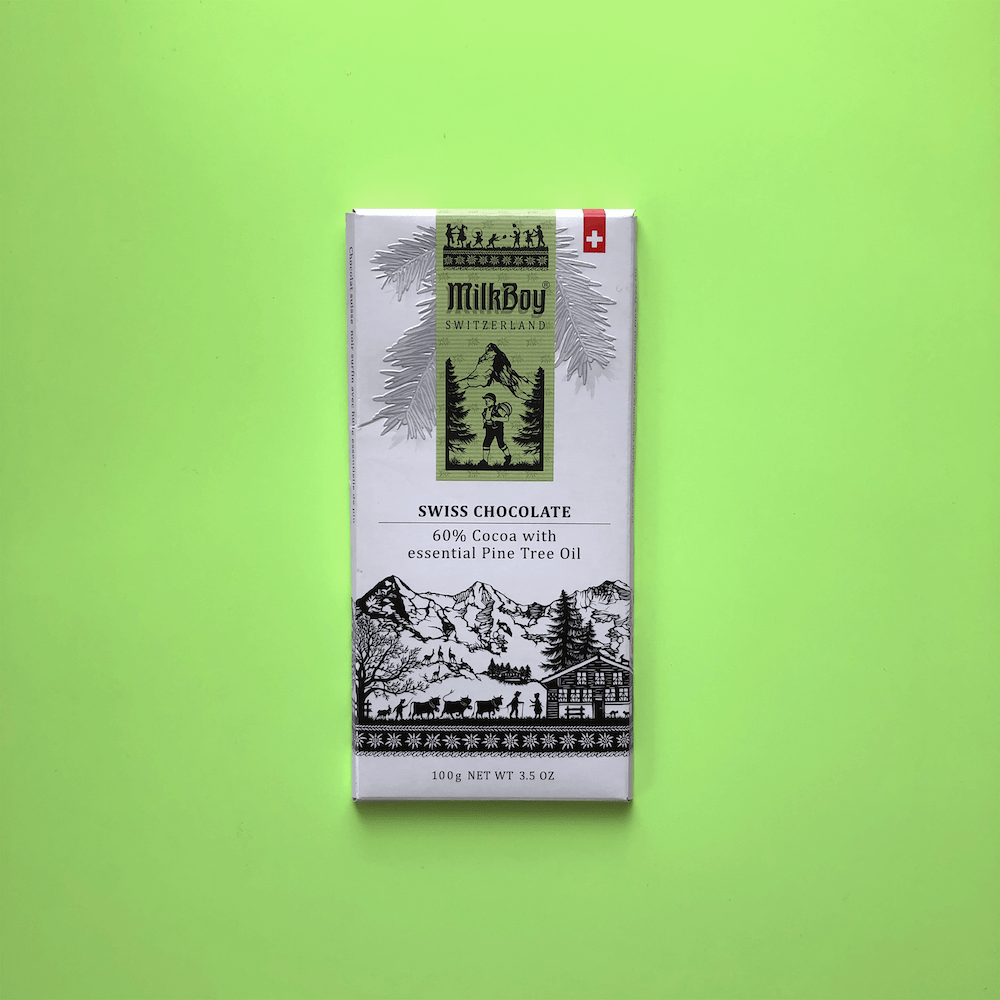 Yes, pine tree oil! There WERE a few correct guesses, so to those of you that nailed it, hats off!

As the easiest bar to guess (well, one of the included flavors, at least),  we expect this bar to have the most correct guesses. So what were the most frequent guesses? 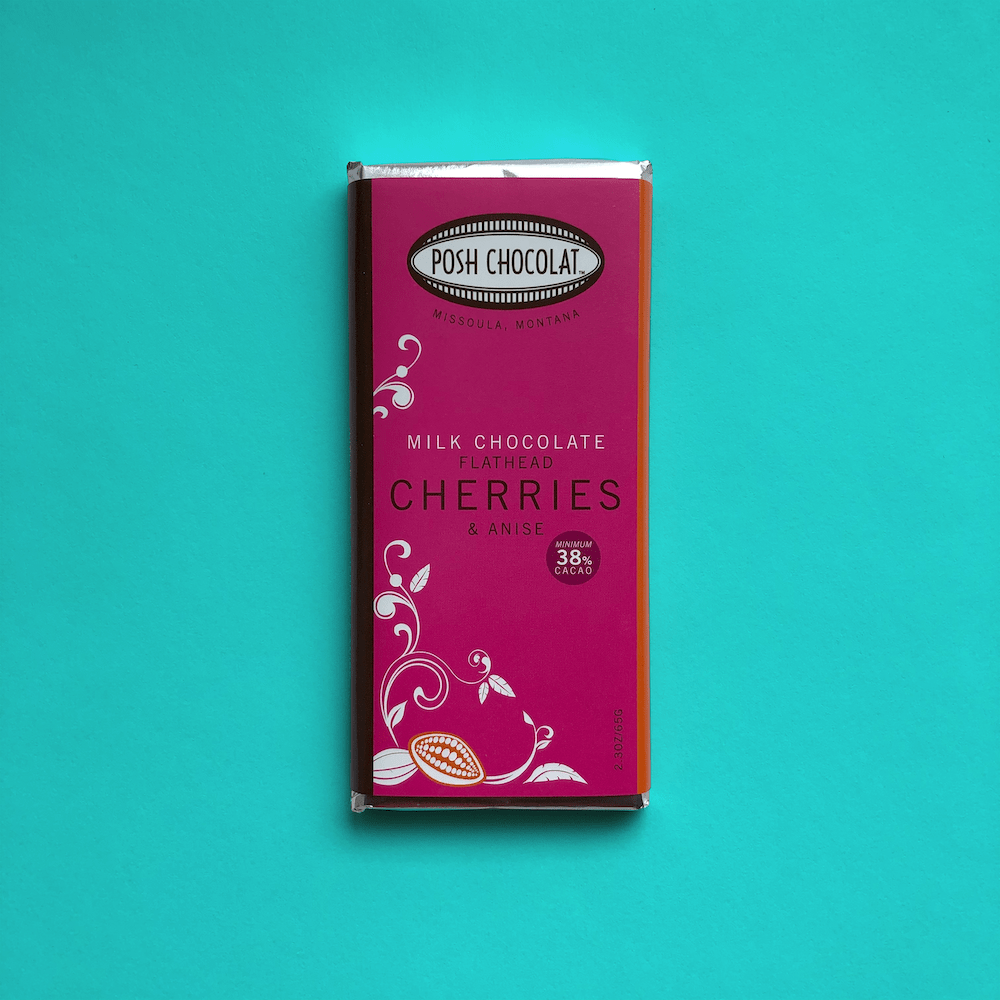 The cherries were obviously the easiest to guess, however, the anise did give some people difficulty. Obviously, a good number of people guessed everything correctly (congrats!) but this one was tricky overall.

One popular guess was fennel, which is quite a good guess, but fennel is actually a completely different plant even though they taste very similar!

And that’s a wrap!

Great job with this box, we hope you loved it, and good luck on the June box!