We round up our grocery and utility bills. We give our year-end donations. Maybe we respond to the avalanche of direct mail that we all receive asking for donations.

Donating to charity is an awesome thing. It helps people in need and it feels good.  It’s a definite win-win.

However, we feel that’s a process that leaves a lot to be desired. Once you’ve written the check, it’s generally a huge let down. You’re all excited about giving and helping those in need and then…nothing. They’ll send you a receipt that you can file with your taxes and then, well, the next thing you’ll probably get from them is another request for your next donation. (Then, you’ll receive donation requests from every other charity under the sun, too.)

Ugh. We love donating and helping people who need it.

But, it’s just generally really hard to actually see and experience the result. Maybe the charity has a Facebook page or something where you can see what they do. Maybe you sponsor a child and get a letter each month. However, in our experience, you  usually don’t get any sort of visibility at all.

We strongly believe the next wave in charitable giving will be moving to a more direct giving model. Think GoFundMe, but not for larger, one-time things but rather more routine, smaller support.

We’ve seen some newer companies making a start in this area, where their charitable component goes into actual trackable projects, rather than a check going to a large charity. A pioneer in this space is MiiR, for example.

Starting in October 2020, we switched the international portion of our donations over to a direct giving model. To accomplish this, we work directly with our partner, Pastor Tijani Abah and his charity, Ruth Desiring God, to feed people in need in Nigeria. 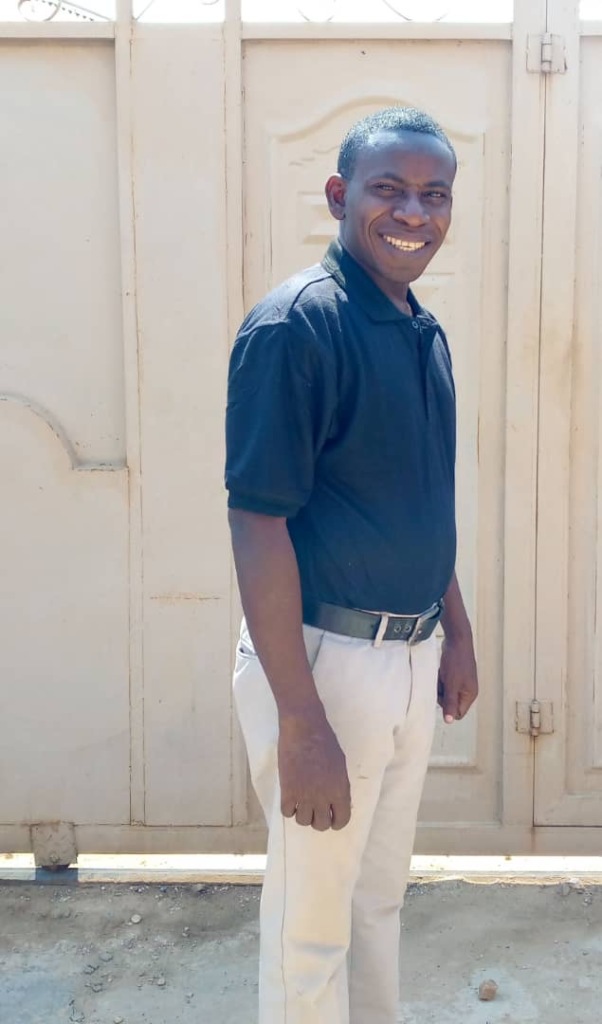 Last year, we were fortunate to meet Pastor Tijani through a family member. However, it was only this year that we realized the extent of the great work that he & his team are doing with Ruth Desiring God. While they aim to help anyone in need throughout their community, one of their focus areas is to support widows and children.

In Nigeria, widows are highly stigmatized and often forced to endure incredibly inhumane conditions after the passing of their husbands. Many of these women are pushed out of their marital homes and are left to struggle to bring up their little ones while others are detained in solitude confinement. One of Pastor Tijani’s driving goals is to help get these women back on their feet.

Since October 2020, we have been sending one donation each month to Pastor Tijani & Ruth Desiring God. From there, they purchase & prepare food, then deliver it to people in need. Better yet, they send photos and videos so we get to see the food being delivered (almost) first hand!

For example, in October they went to the village of Gwacipe, in the state of Niger (located in the center of Nigeria) and gave out food to over 300 children attending Government Day Secondary school.

Here’s a video from this month when we fed children:

In the future, we’ll be posting these pictures & videos each month so everyone can follow along and see how they are directly helping to feed people in need!

No Replies to "Donation Update"